Stan Lou — The Talk Story event on Sunday, October 29, 2017, was a most exceptional presentation.  It featured a viewing of a film-in-the-making that focuses on the little known story, “The Kim Loo Sisters.”  This group of four Chinese American singers/dancers performed mostly during the era of the 1930s and 40s  in most of the theatrical venues in the USA and in Europe.  This included Broadway, Hollywood, and the World War II front lines of Italy.  The film is being produced and directed by Leslie LI, the daughter of one of the Sisters.  Leslie is also an author, and she traveled from her home in New York to present her film to our Talk Story audience of over 40 at the Chinese Community Church.  Everyone was thrilled by the story presented in the film.

After a selected portion of the full length film was shown, program moderator Jenny Cho led a discussion with Leslie and Krystyn Moon.  Jenny is the author of Chinese in Hollywood,  and Krystyn,  an author and Director of American Studies at University of Mary Washington.  The discussion was lively and informative.

A consensus reaction from the attendees was that this story of “The Kim Loo Sisters” needs to be told and ingrained into our community and country’s history.  We can all help by supporting the production of Leslie Li’s film.  Contact the 1882 Foundation for more information. 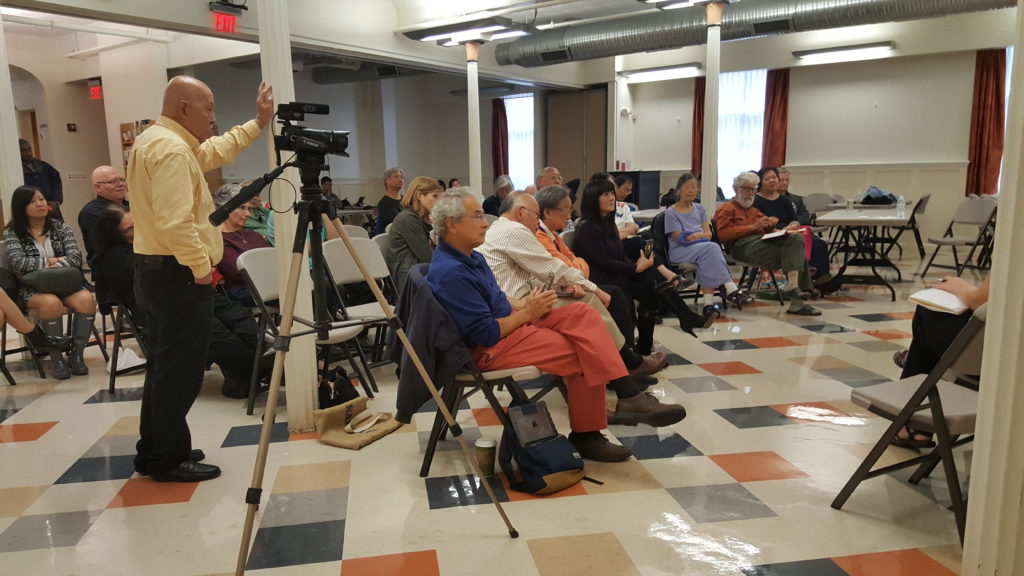 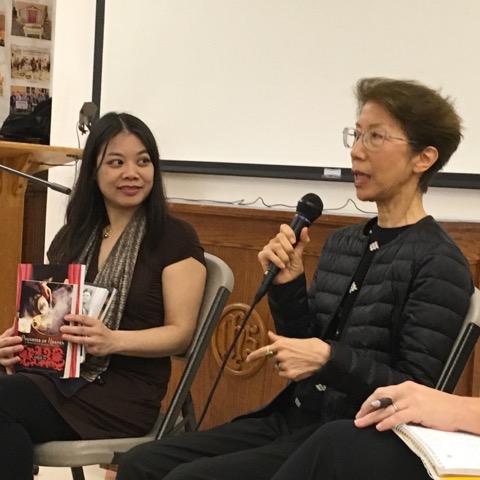 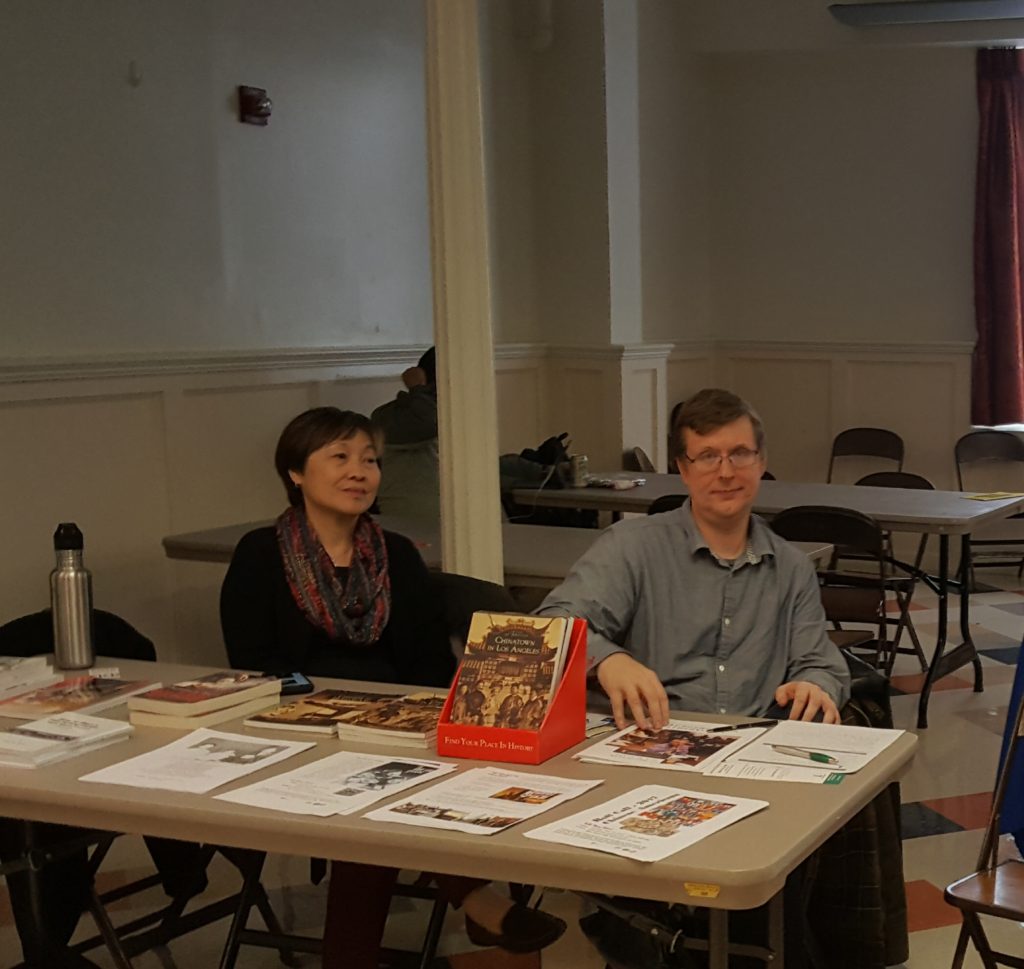 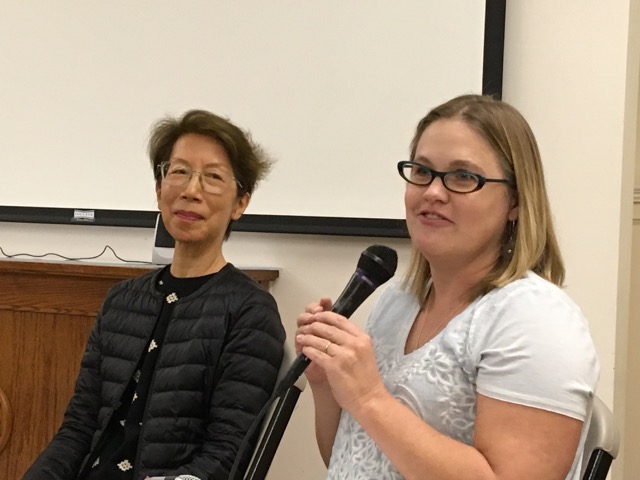