Why we chose this book:

Said’s Orientalism paved the way for modern studies of colonialism. Using the term “Orientalism” to refer to depictions and fabrications of the “East” by Western colonial powers such as the late British empire, Said outlined a theory of cultural imperialism, arguing that Western depictions of “Eastern” culture were driven by a false belief in cultural superiority. His sharp criticisms of Orientalism remain strikingly relevant even today, as modern political, social, and cultural conflicts have created new spaces in which orientalist thinking continues to evolve.

Orientalism: A way of seeing, imagining, and depicting non-Western individuals that reduces their identity to a set of essentialized ethnic and cultural differences. The core premise of Orientalism is the idea that people from the West and East are fundamentally different. Implicitly, there is an undercurrent of cultural superiority: the exotic “East” is seen by the West as having a backward, illogical culture in need of correction by Western colonialism.

The West: specifically imperial powers such as France, the U.K., and more recently the United States, which possesses the cultural capital to fabricate and disseminate generalized conclusions about entire cultures.

Colonialism:  The process through which one country imposes its authority on another. Though colonialism is often rooted in economic exploitation, its dimensions can extend to the realms of religion, politics, and culture as well.

A clarification about Said’s argument: Said is not saying that there is a “real” or “true” Orient that has simply been “misrepresented” by Westerners. To suggest this is to concede that the fundamental distinction imposed by Orientalism between West and East is, at its core, correct — a distinction which Said finds to be fundamentally dangerous.

What is Orientalism, and why does Said find this idea problematic?

In what ways can Orientalism explain the direction of Western political engagement with non-Western countries?

In what ways do modern representations of non-Western countries reinforce Orientalism? 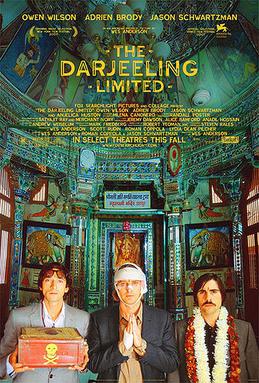 How might an understanding of “Orientalism” help us understand the problems with the rhetoric of “assimilation” for new immigrants from foreign countries?

“Ethnic” Food and the Cultural Legacies of Orientalism